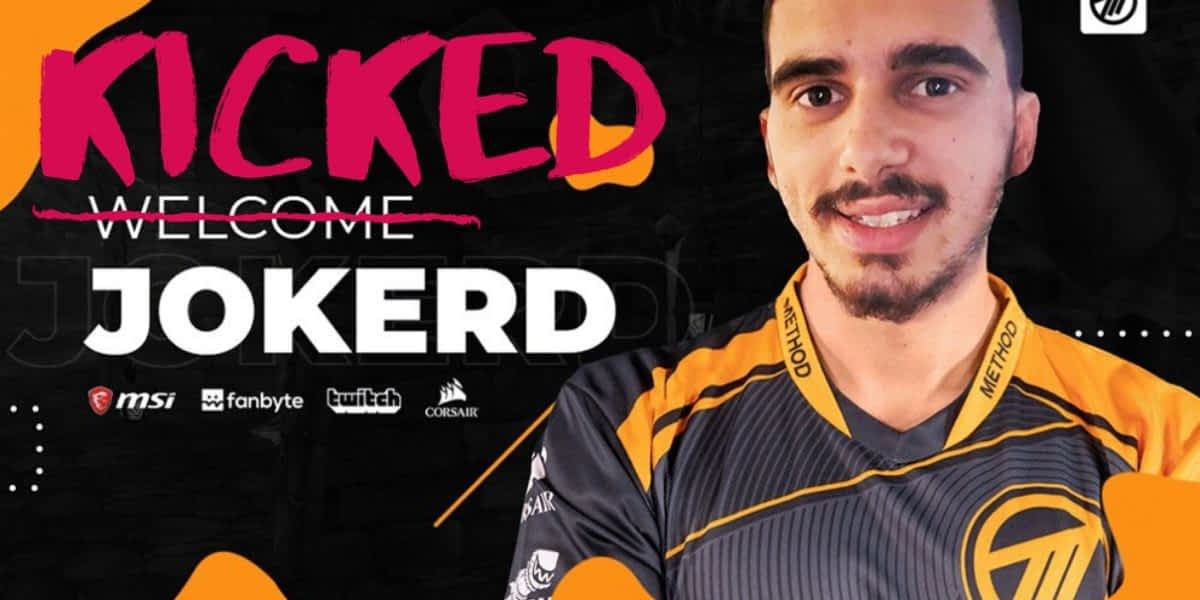 Just two weeks ago, Method announced that Jokerdtv had joined its ranks as part of the esports organization’s team of Twitch personalities.

“Method always strives to support the best players, and Daniel Vella ‘Jokerd’ Gobey has certainly proven himself to be that time and time again,” the esports team said in an enthusiastic announcement post.

Despite some dispute over the validity of Jokerdtv’s leveling methods, he clearly has the credentials.

As part of an on-the-fly group made up of members of multiple guilds, including prestigious raiding guild Power, of which Jokerdtv is a member, and another influential guild called Olympus, Jokerdtv led the raid. When it came time to divvy up loot after the group had melted down one of the raid’s biggest bads, Jokerdtv did not follow protocol and instead swiped one of the more coveted items the boss can drop, the Staff of Dominance. In effect, he stole it. This came after he’d been goaded by people in his own voice chat who said he wouldn’t do it because it’d “kill his reputation.” 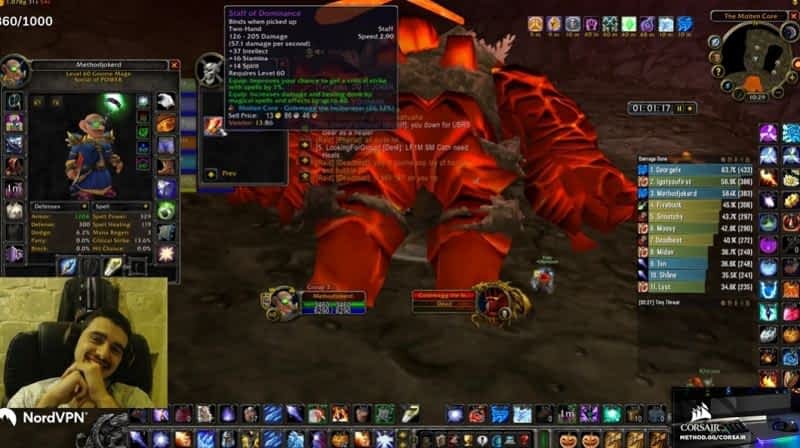 “You know what the other people said? ‘Nice one. Good job. Fuck yeah. Grats Jokerd.’ Because it’s an upgrade to Power. Power just became a stronger guild by me ninja-ing,” said Jokerdtv, using a shortened version of the term “Ninja looting,” or snatching loot without permission from other members of your group.

Yesterday, the organization suspended Jokerdtv and removed him from its Twitch team over “His offensive and unsportsmanlike behavior.”

Jokerdtv has exhibited a self-destructive streak in his previous trolling stunts, publicly deleting his first-to-60 mage account just days after maxing it out, among other things.

Many in the WoW community have condemned Jokerdtv for his actions and now feel that justice has been served.

There’s no doubt that Jokerdtv suffered major consequences here, but his stunt also drew countless eyeballs in his direction and made him the sole focus of the WoW drama of the week.

As Asmongold-who’s benefited from his own stunts over the years-voiced his opinion on Jokerdtv, some members of his chat piped up to point out that, essentially, you can’t have heroes without heels.

Jokerdtv is gleefully playing the heel at this point, treating longtime WoW fans’ resurrected playground as his stage.

In a stream today after Method let him go, Jokerdtv repeatedly talked about how it was all “Worth it,” trashed the group from the Molten Core raid, and said irate Reddit threads are “Fuel for me.”