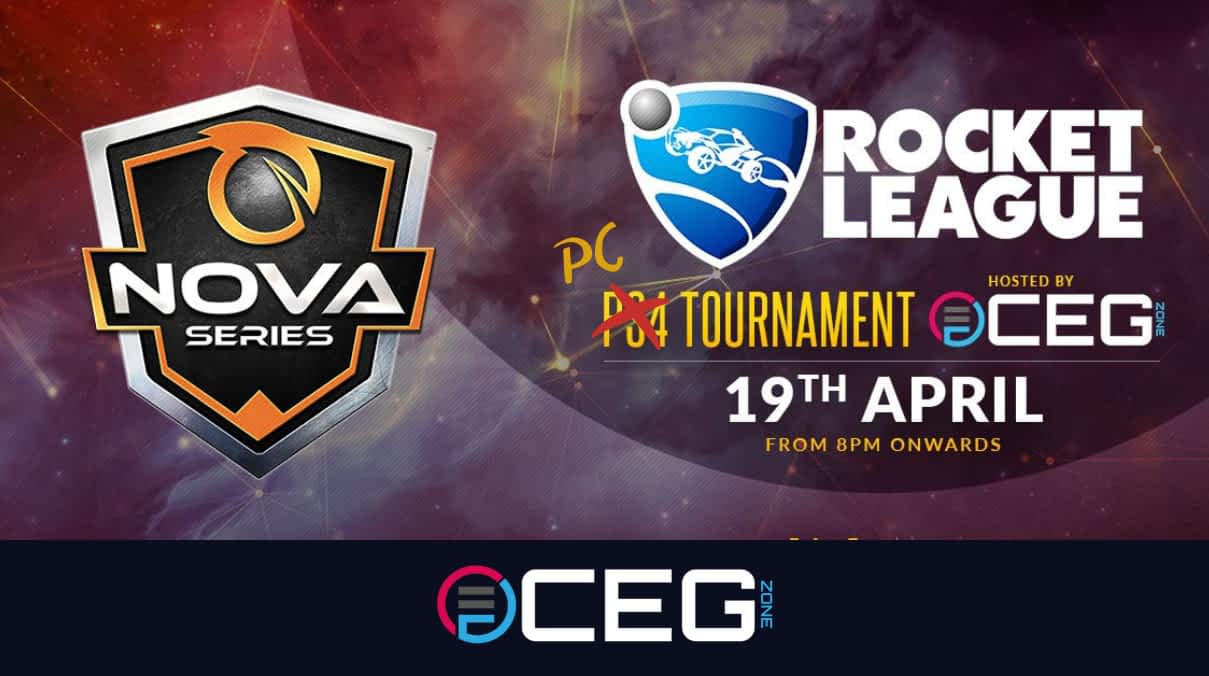 Next weekend, we will be teaming up with Quickfire to help out with The Nova Series. Here’s what you can expect from us.

CEG will be having their own booth which we will be open for all 3 days, 18-20th April. Rocket League will be open throughout the day for anyone who is interested in the game. We will be providing information on CEG itself and promoting our regular events for Rocket League and also other games such as Counter-Strike: Global Offensive and Player Unknown Battle Ground.

The Highlight of the event will be on the 19th of April, as we will be hosting one of the biggest Rocket League Events in Malta. With 7 Local teams already participating in this tournament, we will be able to see the start of a thriving community. Anyone interested in participating can do so here. If you are interested to come and watch the talented individuals compete against each other, it’s Free!

The tournament starts at 8 pm, however, teams will be there early to practice and warm up. Want to check out the list of teams and players attending? Check them out here.

Tickets are just €10/player, so if you think you have potential in Rocket League, head down at the IACC in ST.JULIANS on the 19th of April.