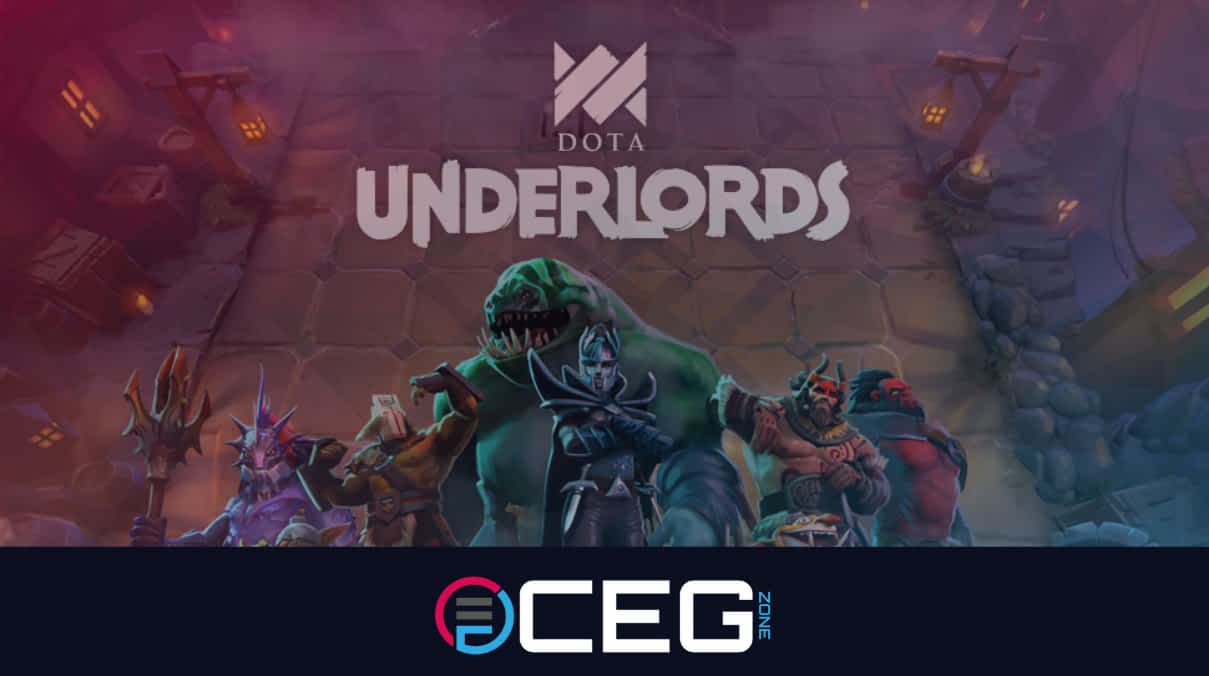 It is the company’s variant of the Dota 2 mod that it had promised to release after Valve and the Auto Chess creators agreed to not work together and release separate versions of it. Dota Underlords is now out in closed beta, restricting players to those who own this year’s The International Battle Pass. The game will be out in open beta to everyone in a few days, according to Valve.

Even though there are player restrictions in place, fans of Dota 2 and Auto Chess are eager to see which characters from the MOBA have been added to Underlords. Valve kept many of the ones from the original Auto Chess mod, but it’s made some changes to their Race and Class, which are now unified and called Alliances. Further details are currently lacking, so it’s unknown how Dota Underlords will be monetized, or when the stable version will be released for Android and iOs devices specifically. Hopefully, more details will come to light as we near the open beta.

Gaming is passion,writing is hobby