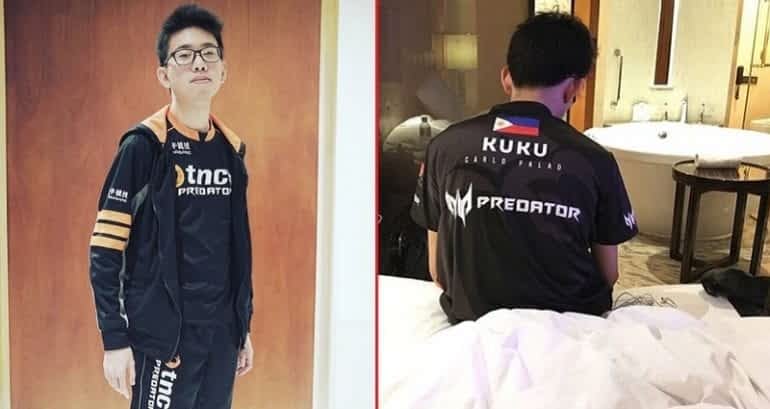 We’ve all heard of players being banned in some esport titles that use racial slurs or even bad language, which is understandable

as some of the racial slurs are offensive. However, recently TNC Predator‘s Carlo “Kuku” Palad is not being allowed to join

Chonqing Major for typing the words “ching chong” in the chat.

Even though here at CEG we try to avoid and look down on racial slurs, it is important before taking a decision that will

ultimately decide a career choice, to take a look at the context in which it is used.  Also, it is important to mention that this

money to perform. Removing this ability from a professional will wash away everything that he has earned and will not allow

him to enter the scene again.