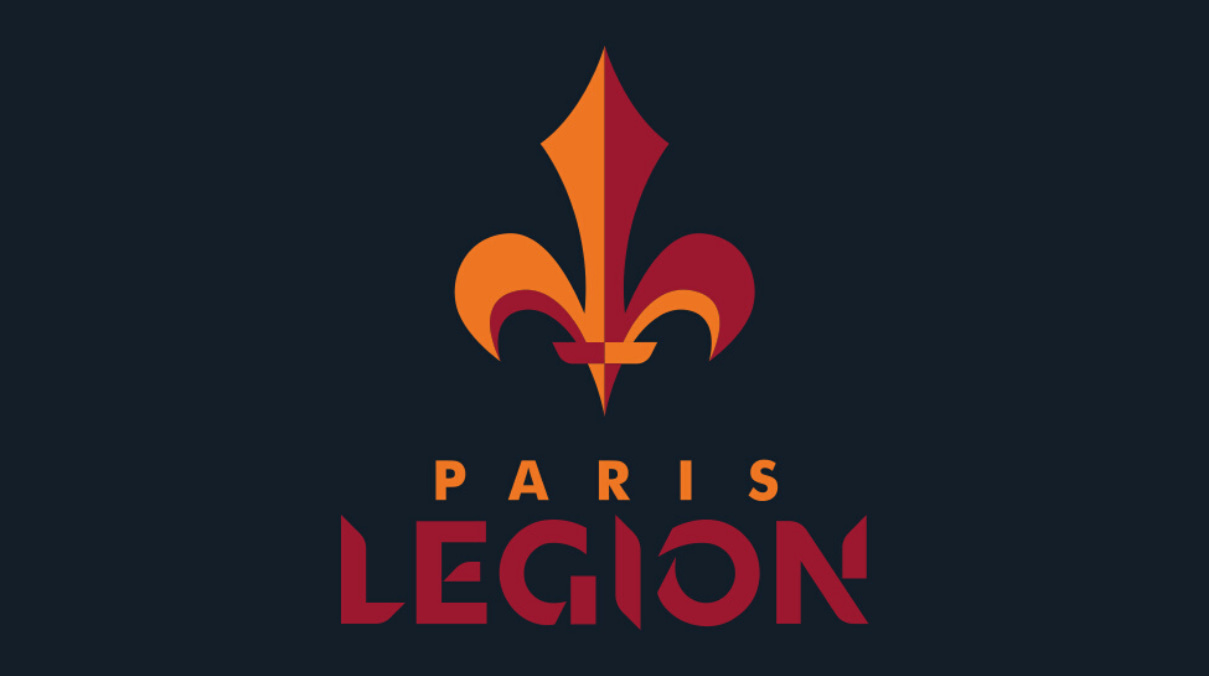 Paris Legion is the final brand to be revealed ahead of the franchised Call of Duty League.

Owned by c0ntact Gaming, the franchise’s name, logo, and colors have been announced.

As explained on the Call of Duty League website, Paris Legion looks to represent the same values as the city itself: “Fighting, conquest, and fraternity.” It continues: “Inspired by the city of light, our team brings together forces from all over the globe.” Its official colors are red and orange.

The inaugural season of the Call of Duty League kicks off on January 24th at the Minneapolis Armory in Minnesota.

All 12 franchises will compete during the weekend and it’ll also host the very first Call of Duty Challengers Open.

Being the only franchise to represent France, Paris Legion has the responsibility of growing the French Call of Duty fan base and we’re intrigued to see how it goes about that.