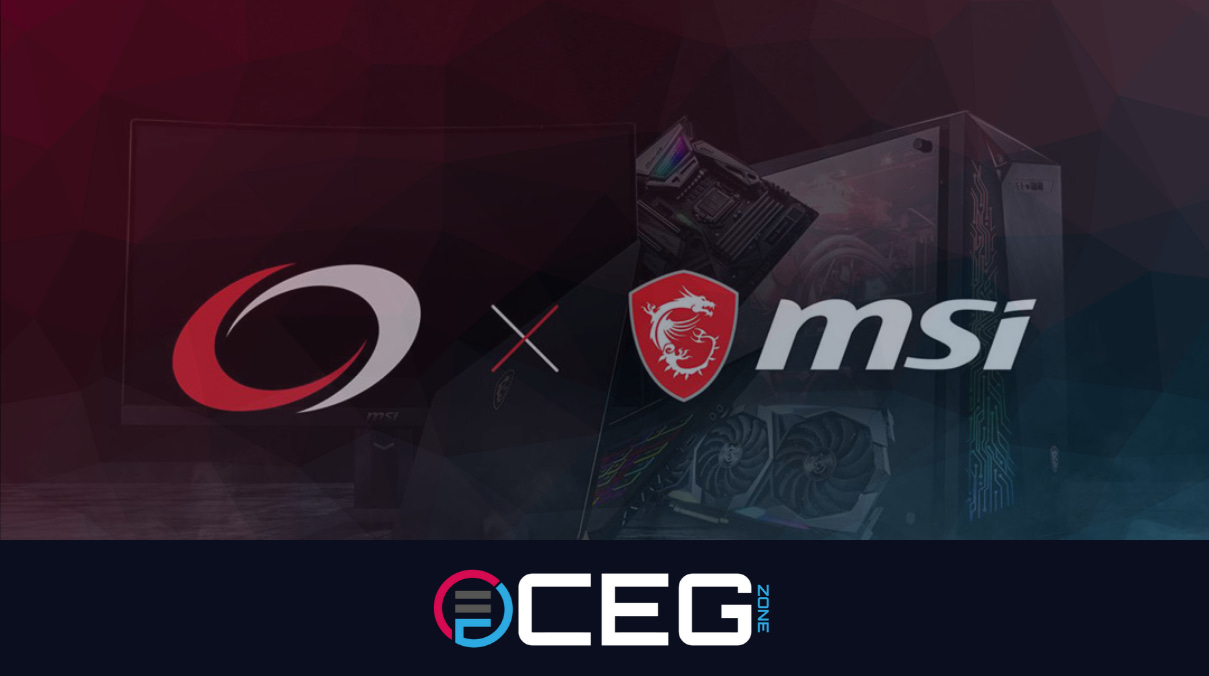 MSI has been announced to be an official sponsor for Team compLexity.

compLexity Gaming has stated that they have partnered up leading hardware manufacturer MSI. They will be providing the team with all that they require.

MSI will be providing the CS:GO, Dota2 and Fornite teams with MSI hardware, such as desktops, graphics card, motherboard, laptops, and monitors.

Moreover, they will be outfitting the GameStop Performance Center at compLexity’s new headquarters in Texas.