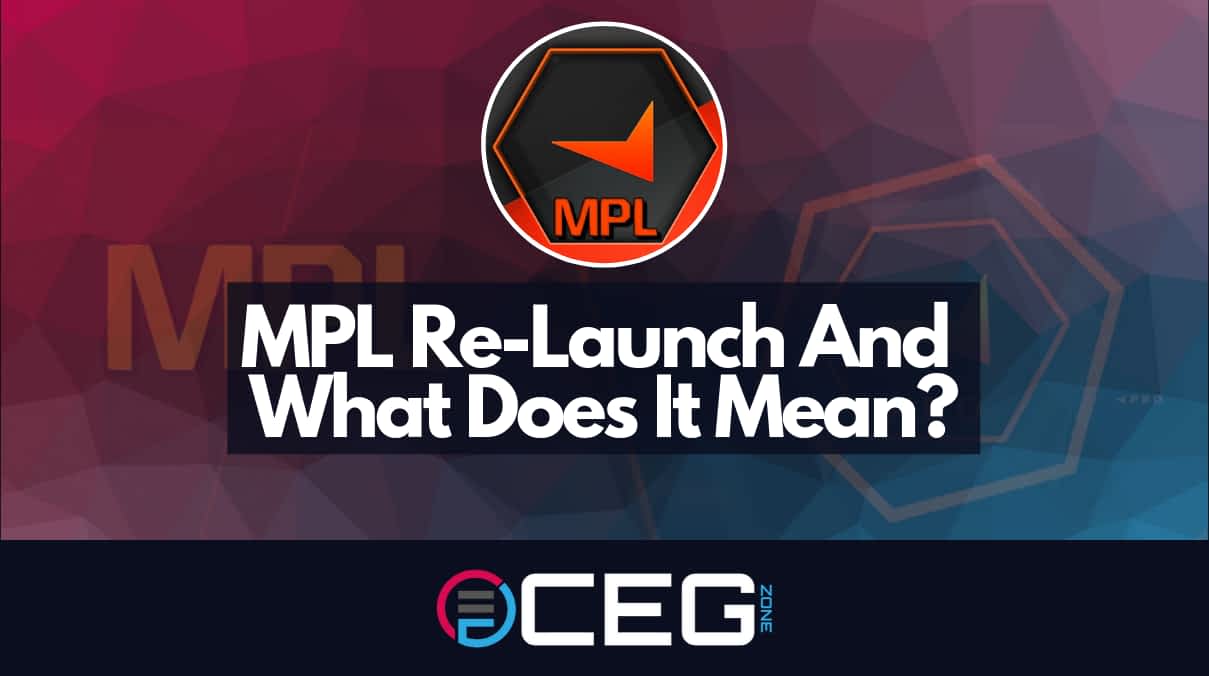 MPL will be re-launched as of 1 St June and here are the details.

CS: GO in Malta has suffered a roller-coaster rider for the past few years, with the popularity of the local scene being dead during the scholastic year and booming during the summer days. With this, a vicious circle began, where organizers have started to lose hope on investing their time, money and hard work into a volatile community due to many reasons. The Most dominant of these reasons was that new teams that emerged for the game, would not survive after the first LAN they attend. This being that most teams that enter are afraid of going against other well-renowned teams and most teams disband after they lose at a LAN event.

Quickfire together with CEGZONE gathered some key figures in the CS: GO Maltese Scene to try and solve this issue for the last time. After many hours of discussion, the MPL system was chosen to be the best option to target the CS: GO community. Here is what they created.

A Scoreboard will be published during the days of 1 st June – 30th June.  During this time period, any players that play MPL and that play a minimum of 10 Matches will be automatically added to the scoreboard. Each Win/Loss will add/deduct 5 Points. So by the end of the Season/Month, we will have an individual score of each player that played MPL.
Let’s clarify some things first.

What will the Scoreboard Include?

Plans for the Scoreboard?

As of now, it will be undergoing the testing phase. Depending on how it will react with the community we might plan of carrying it forward to all months to help promote friendly rivalries and healthy competition.

More details to be posted later.