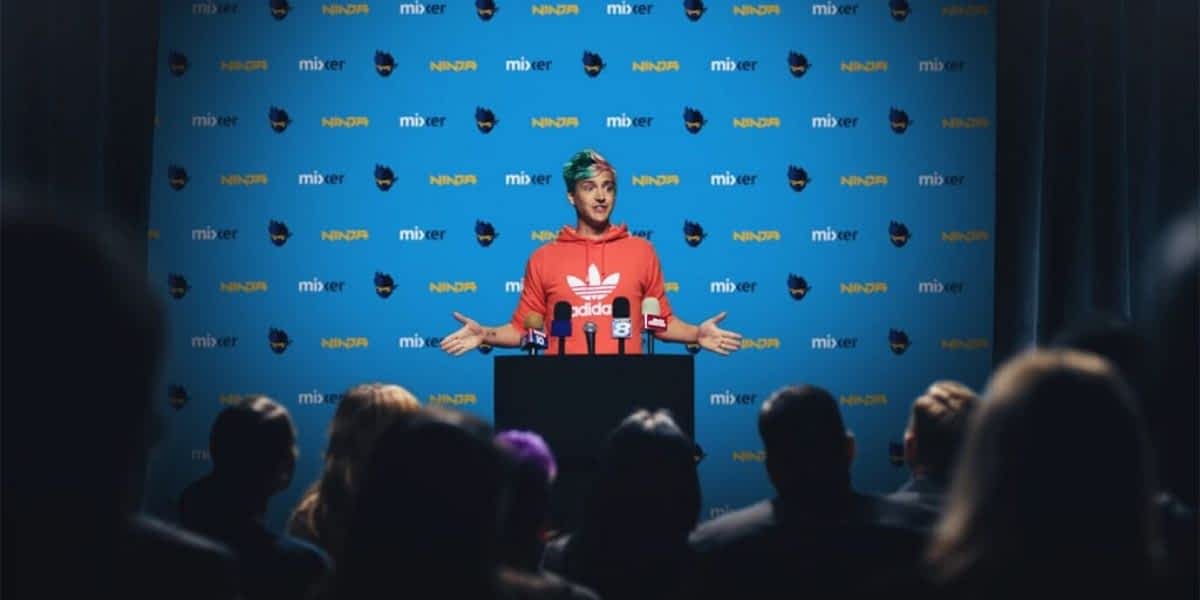 The former professional Halo player said that unlike everyone’s stance on financial benefits being the primary motive of Ninja behind his move to Microsoft’s streaming platform Mixer, this deal was to help him in the growth of his brand.

Although Keemstar on his YouTube show DramaAlert said that Ninja might have made an unreal amount of $100 Million from this deal.

“Contrary to popular belief, it wasn’t a money play. The deal was better to continue to grow our brand.” said Ninja.

This deal earned him some serious money and might help in the growth of his brand but it also affected his viewership over at Mixer.

Like every streamer switching sides, he also witnessed a serious decline in the viewership of his channel.

Ninja once set the Twitch record of the most concurrent unique viewers but now his channel his finding it difficult to reach back to those heights again.