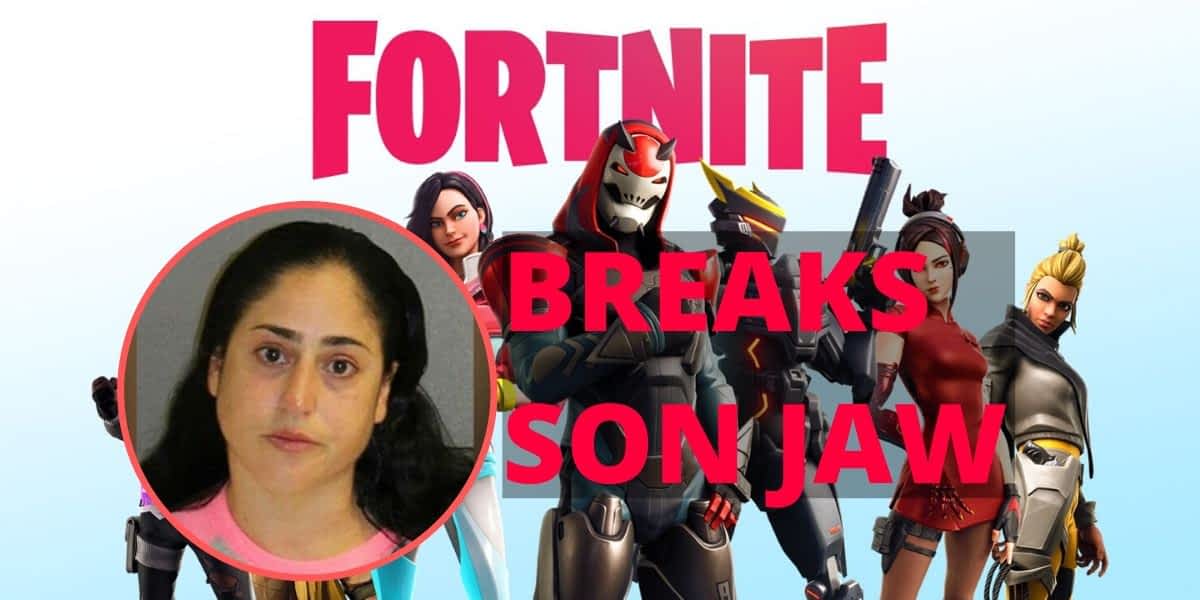 Ann Perugia, 35 year old from south Florida is accused of punching her 10 year old son, she punched him on his face with her closed fists dislocating his jaw after a strong argument and the son wouldn’t stop playing Fortnite.

The mother was charged with aggravated child abuse, her son told the investigators that Ann was mad at him for disobeying her instructions and punched him on his face once he entered the bathroom to take a shower which led to him breaking his jaw.

Mother picked up his child from school that day and let him have his time and play Fortnite till 7pm, later when she checked up on him to see if he’s ready for bed he was still playing where they got into the argument and lost her temper.

Just when the son entered the parameters of the bathroom her mom punched him on his face dislocating his jaw, the child immediately called his father Brain Butler to come and collect him.

Ann Perugia denies any kind of remarks and she made different version of the truth, yet the cops have confirmed the kids broken jaw and a few other scratches on his body.

When his father arrived the boy complained that mother had punched him on his face and the father took him, later the cops were involved when the boy’s aunt came to know about it and officially made a complaint.

Currently Ann Perugia is under arrest she’s being held without bond and charged with aggravated child abuse with physical injury.