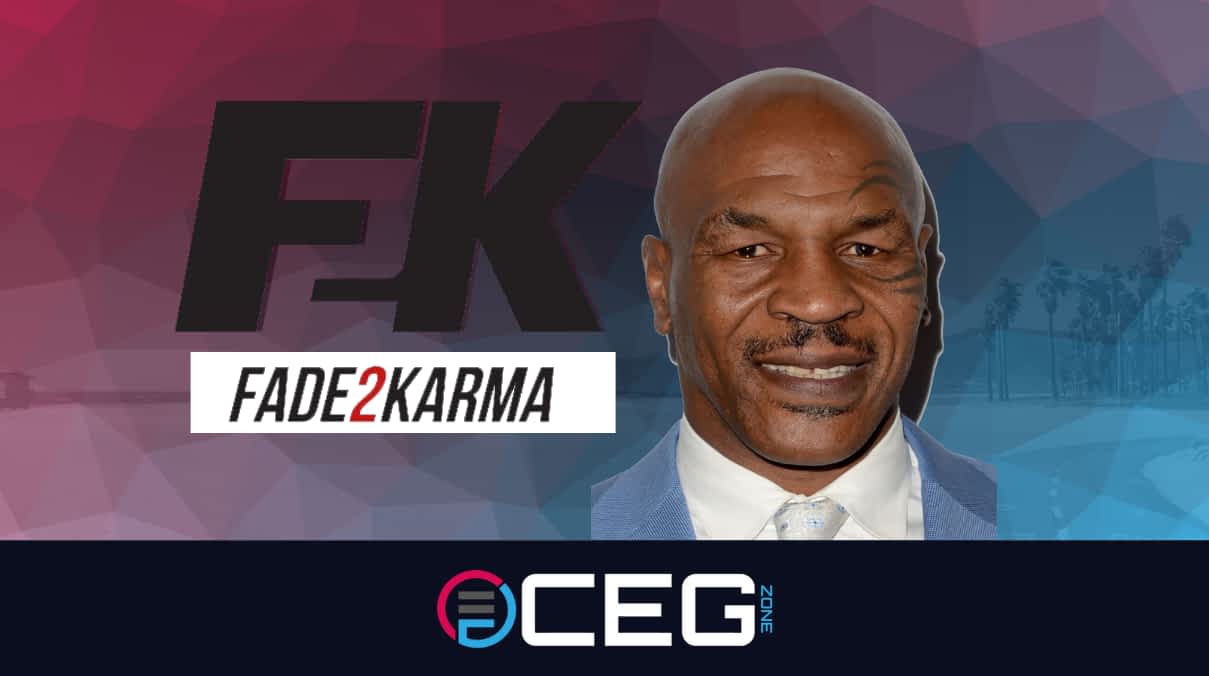 As of now, no details have been released regarding his investment towards the organization, however, we do have details on what Fade 2 Karma is planning. It seems that they are planning to build a streaming house, which will have individual rooms dedicated to live to stream, presumably for the key players of the team, a performance stage, a content production area and finally, a rooftop part deck, for all those late night part celebrations.

Tyson also had the time to speak to ESPN regarding his investment and his time playing Hearthstone with a player representing Fade 2 Karma. Here is his reply.

“It was pretty awesome. I had the opportunity to really engage with some millennials, which I never really actually do. This is the first time, and I thought it was pretty awesome. We played Hearthstone. I really sucked real bad. You have to start somewhere. I played games before, so I’m going to start over and see what happens from here.”

It’s amazing to see more and more celebrities noticing the esports industry as one which is growing that has potential to influence huge amounts of people and is as eye-catching as any other sport in the word.