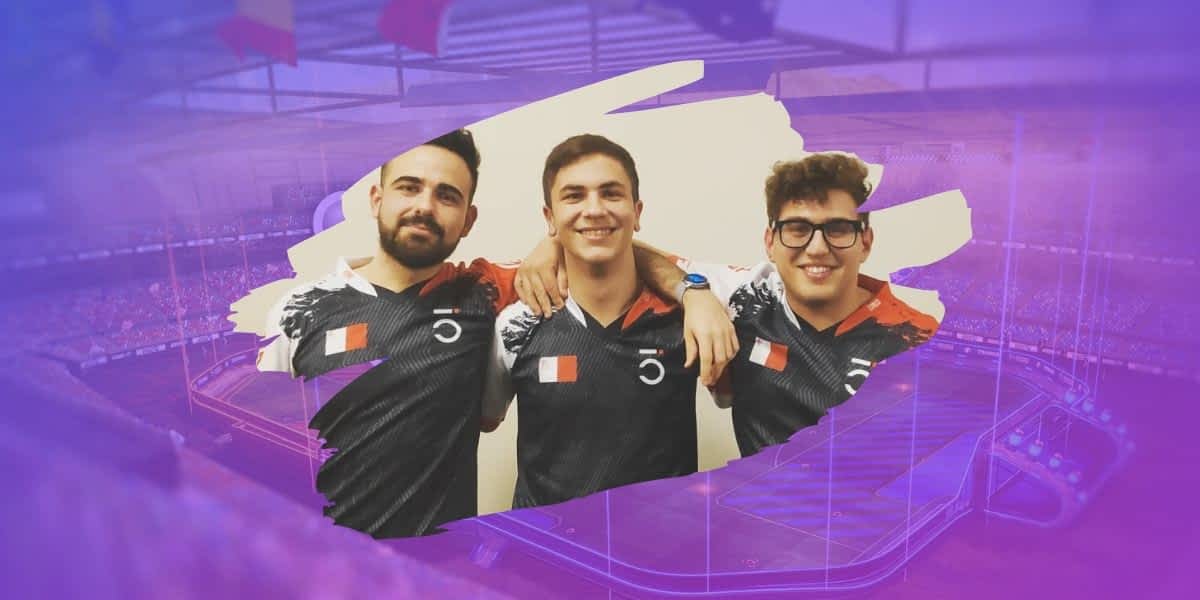 Yesterday Eden Esports held a Rocket League tournament for the local players in Malta, which we support too! And the community for Rocket League as been very strong and the commitment & love of the players for the game was shown.

The tournament had a prize pool of 450 Euro (300 & 150 respective to 1st and 2nd), which were won by Iconic Cinco and Project Eversio. When we spoke to members of each the finalist teams, they all reported that the atmosphere was amazing during the event, with members of the community helping everyone out and supporting their fellow gamers.

We also spoke to Shaun, from Iconic Cinco :

“With regards to the atmosphere I feel that this event was one of the best at the moment. I loved the fact that other members of teams that were eliminated stayed there to cheer other competitors on.”

“For Iconic Cinco we took Rocket League slightly more seriously this time round, we trained certain strategies and implemented them during this event resulted us in winning the tournament”

“The atmosphere was quite decent compared to the previous events. I believe that Rocket League in Malta has great potential especially when comparing the community today to what it was a year ago.”

“The final match against Iconic Cinco was very challenging to say the least, but we are ready for the challenge next time round. In the meantime, we will be training harder to make sure the next one will be ours.

🤩To all Rocket League Maltese players stay tuned for more, as more events will be announced soon, very soon..keep an eye out for CEGZONE.🤩