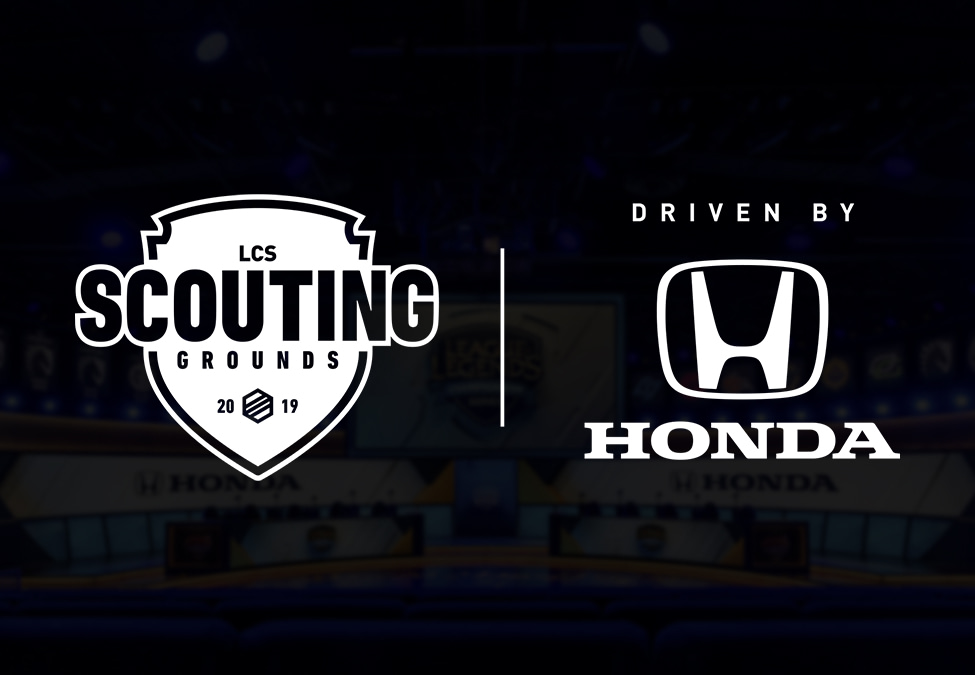 The event will take place during the off-season on November 11-16th., with 20 amateur players competing at the LCS Arena.

Previously, players would qualify for the Scouting Grounds purely through solo queue.

Honda Scouting Grounds will see the top two players in each role from North American solo queue to join the 10 players from the FACEIT circuit.

Gameplay analytics company Mobalytics has joined Honda Scouting Grounds as a partner, providing statistical profiles of all the competitors.

Riot Games will work with Mobalytics to create content that highlights player performance during the event.

Their selection grants them exclusive negotiating rights with the player for 10 days, ending on November 26th. Players will not need to sign with the team that selects them during the draft.

Notable prospects from last year’s scouting initiative who were able to play games in the 2019 LCS include the likes of Aaron “FakeGod” Lee and Max “Soligo” Soong.