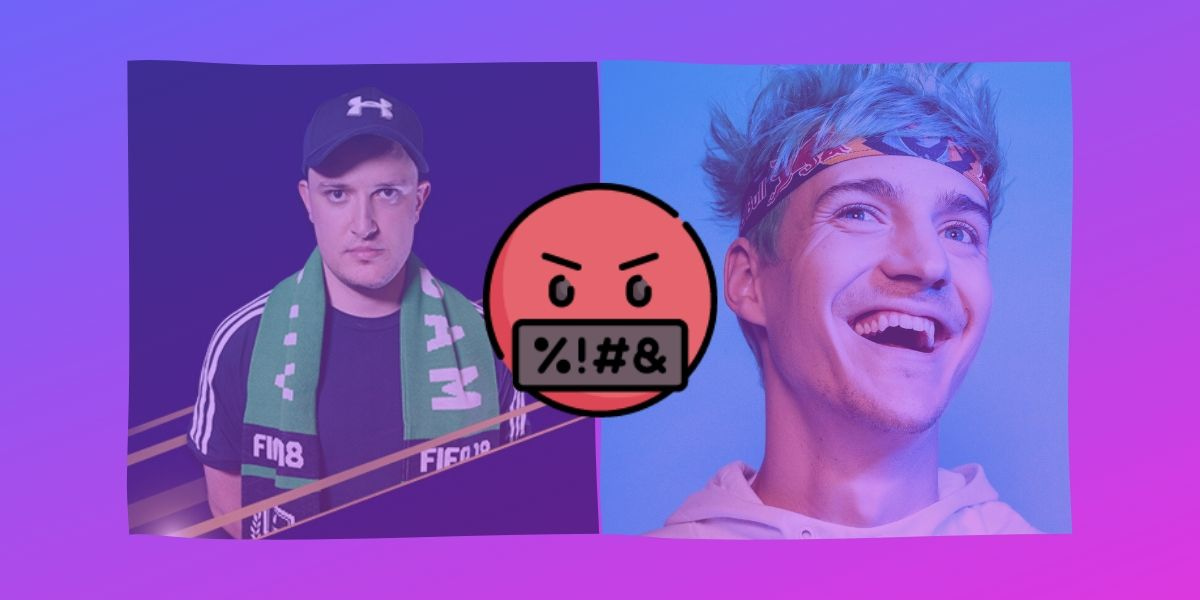 Kurt0411 managed to roast Ninja and EA at the same time after the Fortnite streamer said he’d be able to learn FIFA in a week.


The outspoken FIFA pro often lets his viewers know about his disdain for EA during his streams.

After seeing a tweet from Major League Soccer that asked if Ninja had what it takes to compete against FIFA pros, Kurt couldn’t resist.

Ninja said all he’d need was a week before he’d be able to compete with the best of the best.

“Who knows, actually, give me like a week in that game bro and I’d be good.”

Once Kurt saw this, he did his best to keep the Fortnite streamer from ever trying the game by subtly roasting both him and EA. “Ninja after he clicks a button and nothing happens,” he tweeted with a GIF of one of Ninja’s iconic rages.

It’s definitely more of an indictment on the state of FIFA than it is Ninja.

Kurt is essentially saying the Mixer streamer has it better on Fortnite, or any other game for that matter, than he would have it on the EA title.

Of course, Fortnite players would argue their game isn’t necessarily in a good spot either.

Back in November, the pro was banned from all FIFA 20 tournaments for spitting on the logo during a stream.