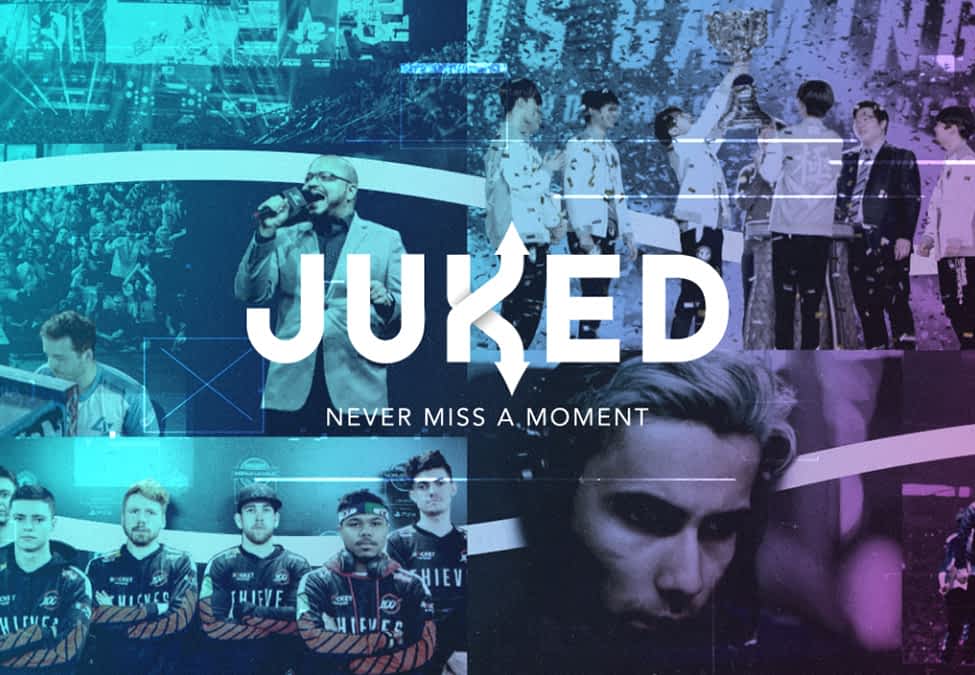 The Latest esports news : San Francisco-based esports startup Juked has raised $800,000 in a pre-seed funding round.


The funds raised will be used to “Accelerate development of its one-stop-destination” goals.

The investment will help Juked.gg expand its product offering to include features such as scores, statistics, news aggregation, team portals, and monetisation initiatives.


The funding round was led by 500 Startups, an accelerator based in San Francisco.

The platform aggregates streams from a number of esports titles and has a calendar that provides a consolidated look at what’s to come in terms of events.

When the beta was launched, Goldhaber said:

“Esports has grown exponentially over the last decade, but there is still too much friction between becoming a fan of a game, player, or team, and being able to actually follow that esport, We built Juked as a single comprehensive destination with the goal of lowering the barrier to entry to enjoying esports. Our vision is to help every single esports community grow, since it will be a win-win for fans, developers, publishers, and the players who are invested in seeing their scene succeed.”

In Conclusion, If you are a gamer,you should bookmark Juked.gg to your browser and visit everyday to stay updated on all sorts of esports events!