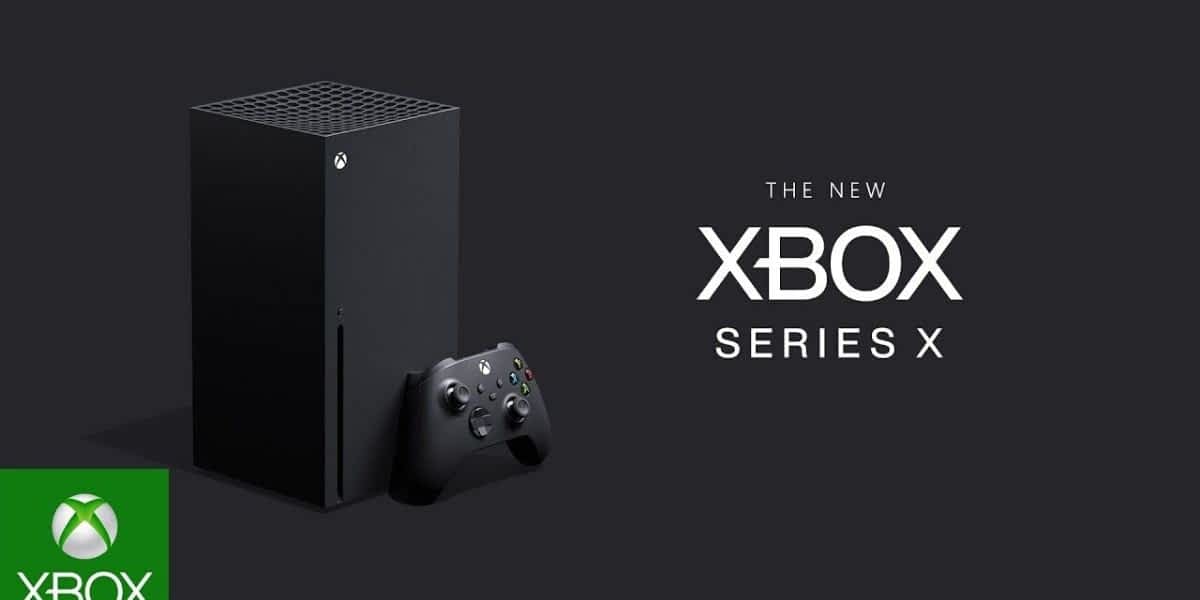 The Xbox Series X is the next generation of the popular Microsoft console, expected to be released during the holiday season in 2020.

After the release of the Xbox One X in 2017, Microsoft has been quiet about the development of their latest console.

Now, Microsoft have revealed their plans, with the Xbox Series X console set for release as soon as the “Next holiday season.”

The Xbox Series X was unveiled by Head of Xbox Phil Spencer, and has been labeled “The fastest, most powerful Xbox ever.”

“Xbox Series X will lead us into the future of console gaming. Our fastest, most powerful Xbox will set a new bar for performance, speed, and compatibility.”

Nothing is known about the Xbox Series X spec list, or any other titles hitting the console.

The Xbox Series X is expected to be released in 2020 Holiday season.