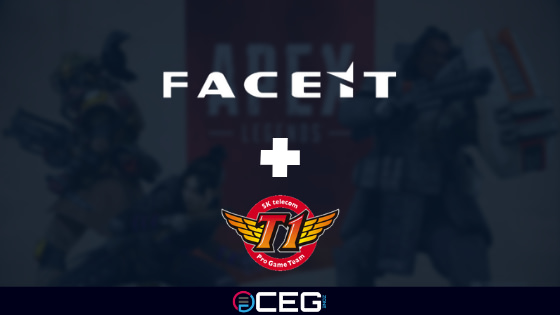 FACEIT together with T1 have announced that they will be hosting an Apex Legends Invitational on March 30th.

With the upcoming star in the battle-royale genre Apex Legends, interest over an esport tourney has increased day by day as the those the player base. Therefore, it comes to no surprise that FACEIT, a gaming platform and events organizer which have supported Major events for games such as Counter-Strike: Global Offensive, have teamed up with T1 Entertainment, a new venture from SK Telecom and Comcast Spectator to bring about the first Apex Legends Invitational Tournament.

This Invitational will be the first of its kind for this game as the only “event” that was held for Apex Legends till this date, were the Twitch Rivals Tournament which seems to have suffered on viewership after the first week. As some sources have confirmed for now, it seems that this Invitational will be open for Streamers such as Cody “Dizzy” Meadows among 18 other streamers which have been invited however names are not released yet. 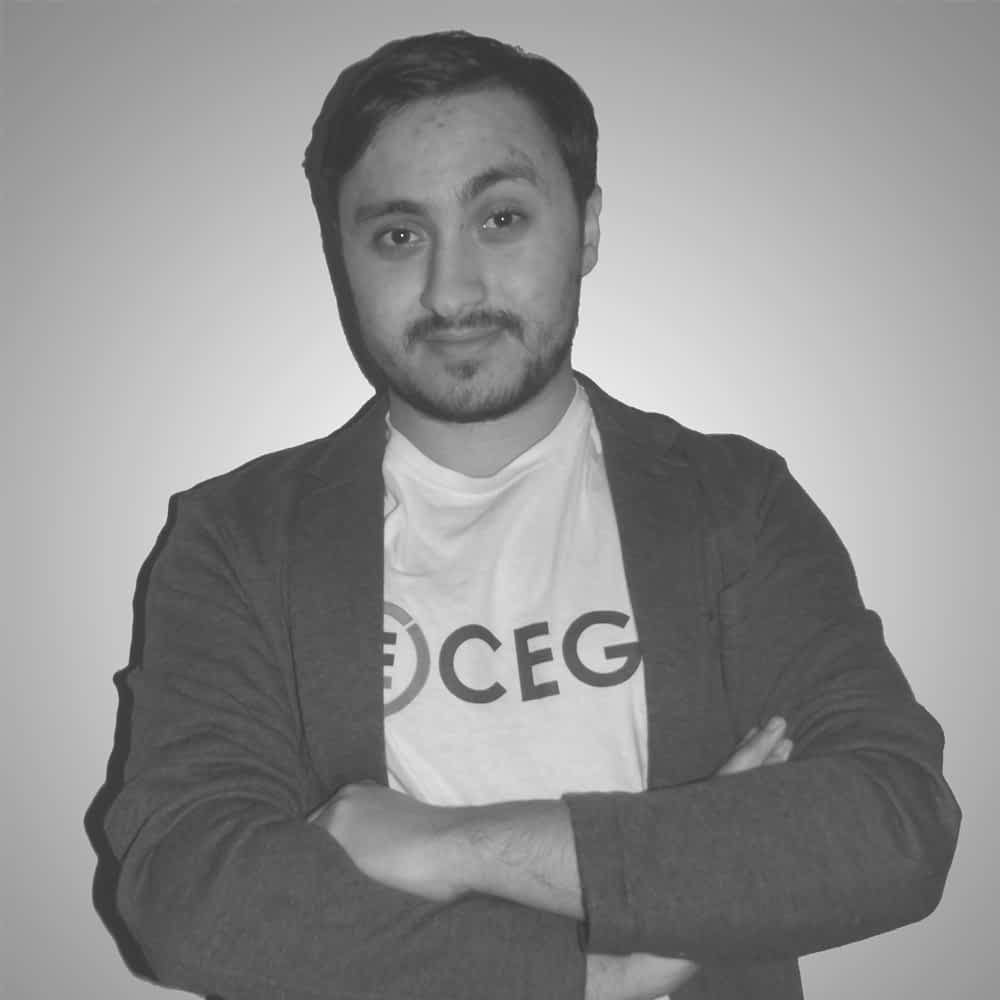