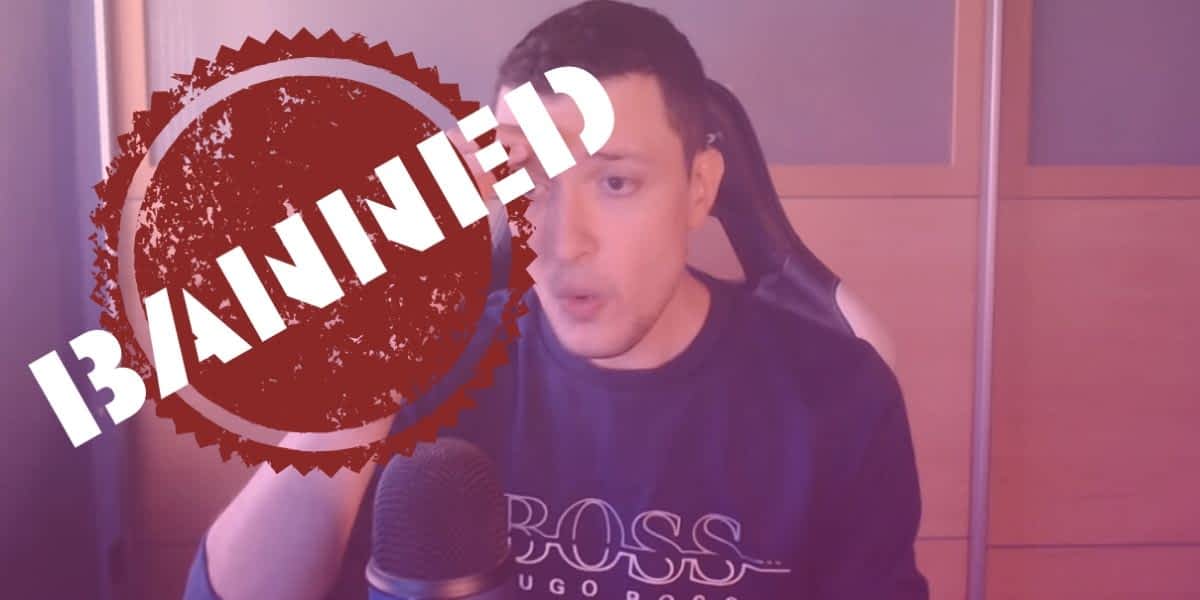 A number of Electronic Arts employees have had their personal Twitter accounts hacked after a prominent FIFA player received a lifetime ban from official events for his “Abusive, harassing, and vulgar” behaviour.


The player, Kurt “Kurt0411” Fenech, has been the subject of several disciplinary moves by EA over the last few years, which are outlined here in the official notice of Fenech‘s banning.

Basically, the guy is very angry at FIFA, and uses his YouTube channel to do things like spit on EA-branded scarves and call the series’ developers “Cowards”.

Following the banning, and as Eurogamer report, last week a number of EA employees involved in the FIFA series had their accounts hacked to display messages supporting Fenech, including one which photoshopped an official EA announcement to say “Kurt0411 has been unbanned”.

Of course he isn’t unbanned, likely never will be, and continues to post slightly terrifying videos to his YouTube page in which he and everyone watching is taking a video game about football way too seriously.

And as Eurogamer highlight, just last week he was telling his viewers stuff like “In reality, every single one of these employees who has worked on the last couple of games should be unemployed right now” and “It’s about damn time you start caring about us. We deserve justice. We deserve a damn football game.”