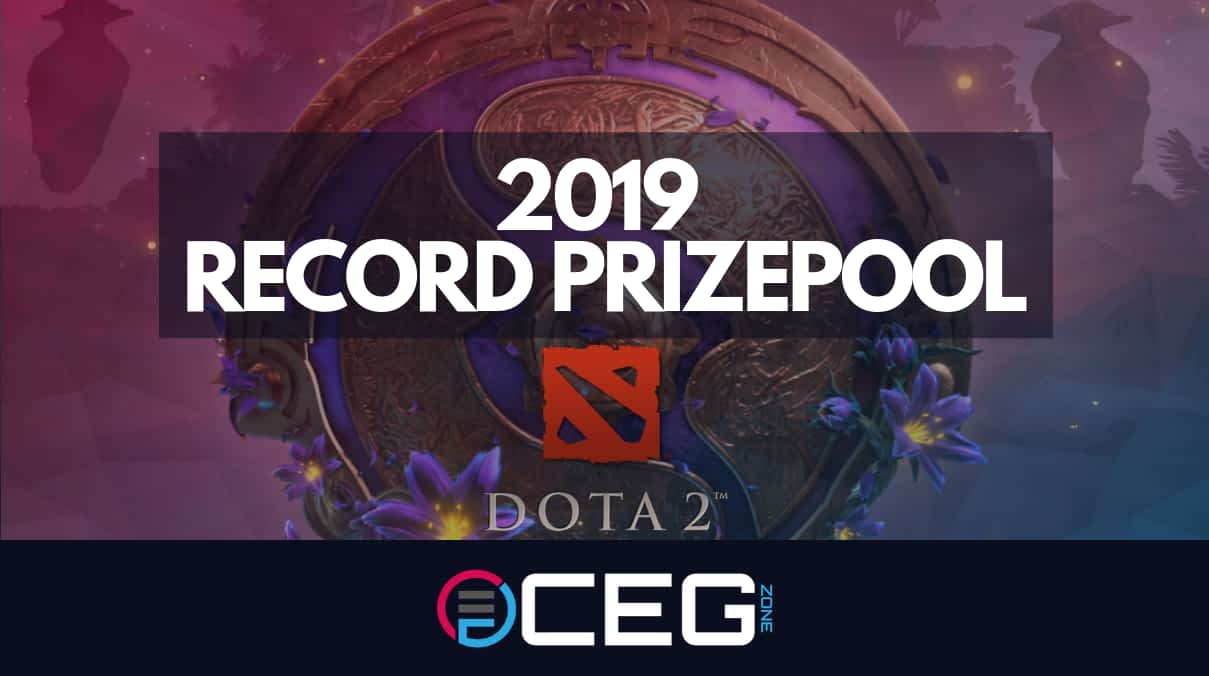 The International DOTA 2 Tournament has surpassed record prize pool in less than 24hrs.

During the first 24hrs of last year’s launch for the tournament, $7.3M were raised. This year, in less than 24hrs, $8.5M has been raised as a prize pool. Valve themselves have kicked off the prize pool at $1.6M. It’s astonishing to see the potential of crowdfunding prize pools to see how much it increased from its original value of $1.6M.

The International 2019 will be held in Shanghai, the first time an event this size has been held out of North America in seven years.