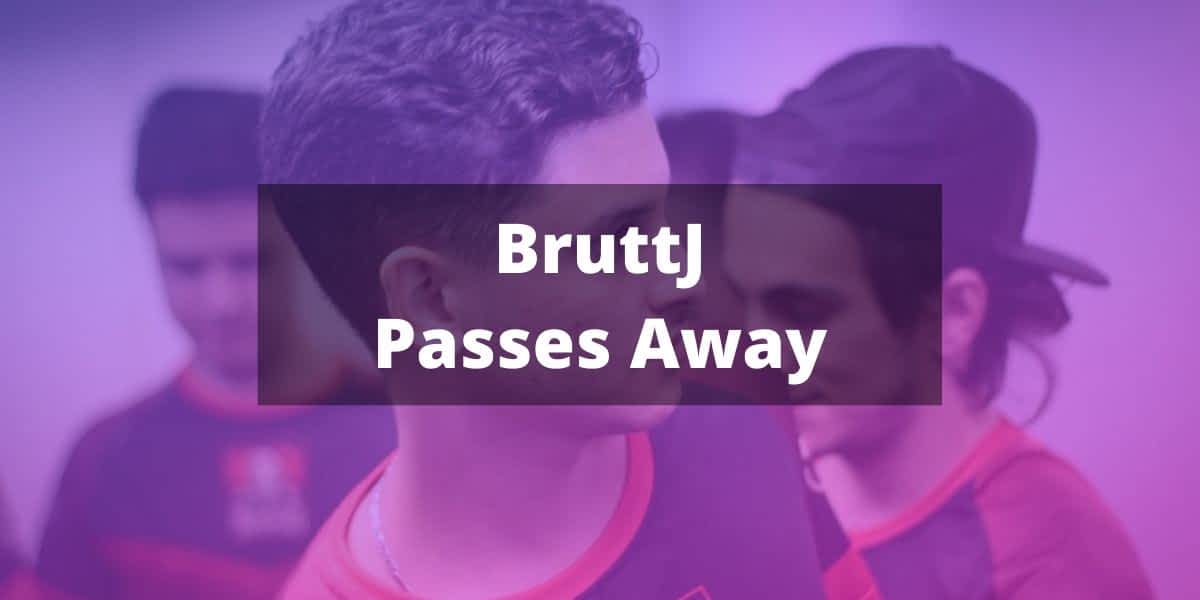 Imperial player Matheus “bruttJ” Queiroz has passed away at the age of 19.

In this duration he was admitted in a hospital in Rio de Janerio, after he left Imperial’s gaming house to recover in a hospital near his family.

Imperial coach Alan “aDr” Riveros filled his place initially but later they roped in Alef “tatazin” Pereira from paiN on loan for the semifinals.

The reason for his death is still undisclosed publicly. bruttJ in his later days thanked the support that the Brazilian community showed during his recovery on Twitter.

We send our condolences to the Queiroz Family as this must be hard time for them.