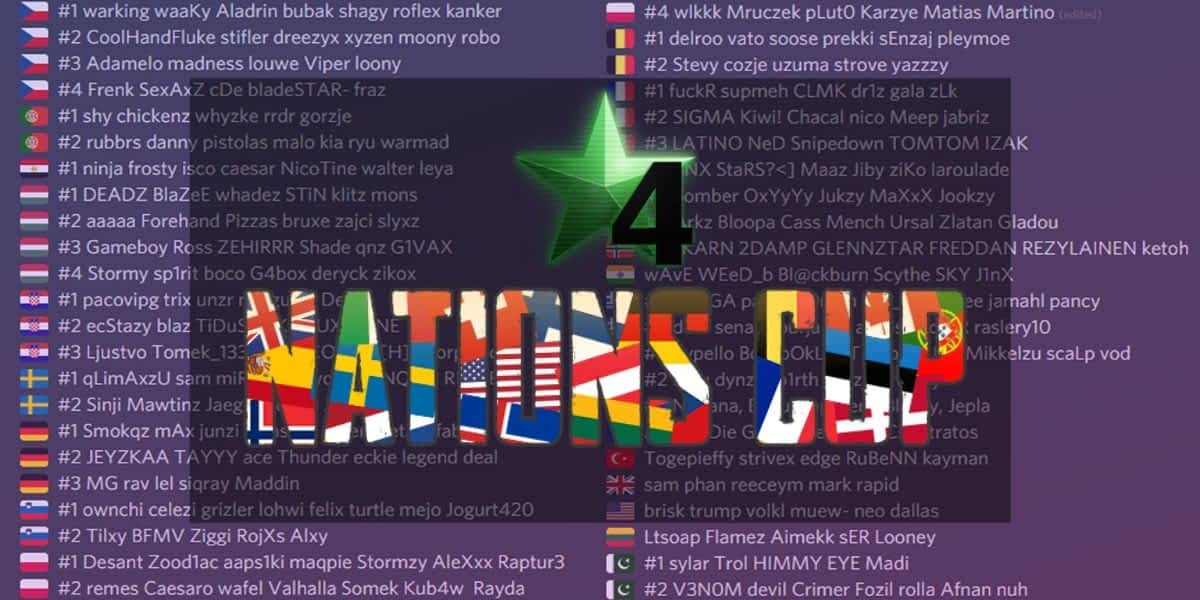 Old school players will definitely feel nostalgic when hearing about Cod4, and how great it was.
Well, Get ready for some actions as The Nations Cup already has 48 teams!

Phantasy was always a huge supporter for the Cod4 Community, he kept streaming Cod4 and he also dabled in making a game designed on Cod4 , Battalion 1944. Phantasy also has a YouTube channel where he makes some videos, one of his most popular one was the “Where are they Now?” Cod4 Promod Pros, where he talks with cod4 pros that have since left the game and established new lives.

After some years after this video came out, in late 2019 we starting noticing that phantasy got some popular cod4 heros start to stream, such as qLimAxzU and stevy. Needless to say they streamed Cod4 and after some time we are greeted with the news that Cod4 will be having a Nations Cup! Do you think the return of some pros to scene will bring back our beloved Cod4 Promod back to the scene ?

Promod Servers have already gone up drastically with over 100 new servers being created. It is also rumored that promod will be receiving updates shortly.

Feeling Nostalgic?? Let us take you back with some frag movies.