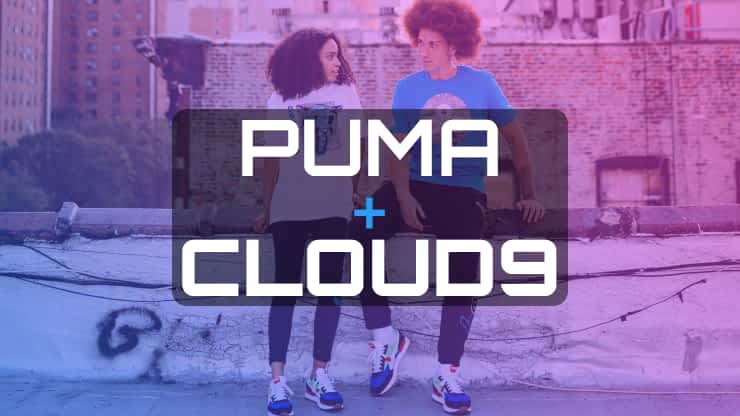 The German sneaker maker, Puma announced a multiyear partnership with esports brand Cloud9 to create an apparel collection for gamers.

In January, Puma signed a sponsorship deal with Cloud9 to provide official game day shirts and pants for league players.

Nike and Adidas have also partnered with esports brands, while Hanesbrands’ Champion and K-Swissesport sell esports apparel and sneakers, respectively.

Esports – or electronic sports – is a form of gaming where people or organized teams compete at video games.

Esports is growing in popularity globally as a spectator sport online and in person at stadiums.

According to Morgan Stanley, 194 million people are expected to watch esports this year and they’re within a key demographic: 79% are under the age of 35 years old.

“Tapping into the world of esports, and its broad, dynamic consumer audience, is critical to our marketing strategy moving forward,” said Adam Petrick, global director of brand and marketing at Puma.

“Being able to transcend esports and elevate our brand within a broader global audience is the natural evolution of the growth of Cloud9,” added Jordan Udko, executive vice president, commercial partnerships for Cloud9.

Puma is actively working to reshape its brand image.

The effort to capture consumers interested in esports to buy sneakers and apparel may be difficult for Puma and others, according to Matt Powell, a senior industry analyst for market researcher NPD Group.