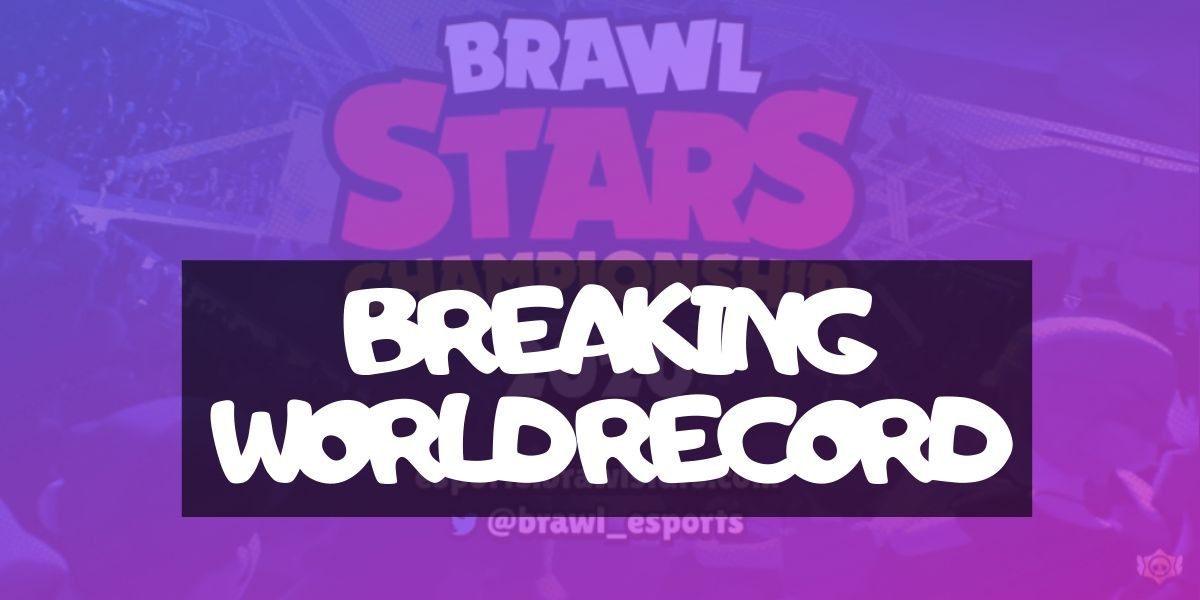 Through an official post via Linkedin, ESL Gaming, the German Esports giant globally known for its work in this field announced that the record for the biggest tournament on ESL Play in terms of playing users has now been broken.

Mobile gaming is on an imminent path to greatness and there’s no arguing that various titles which were just played for fun by commuters, people at work and even kids, have now become global esports ready titles relished by millions.

Brawl Stars is one such revolutionary game developed by Supercell, the minds behind Clash of Clans.

This means that 10,531 players registered for this tournament making it the biggest ESL Play tournament in terms of playing users.

The previous record was held by Clash of Clans World Championship qualifier in 2019.

A similar case happened with this year’s Garena Free Fire India Championship where there were reports of the registration page crashing due to an overload of participants.

Brawl Stars has emerged in India as a prominent title featured in ESL’s Indian Premiership and has provided a platform for countless Brawl Stars fans to compete.

The first monthly final is set to take place on March 7th-8th in Katowice, Poland where participants can earn points leading up the World Finals in Fall 2020.