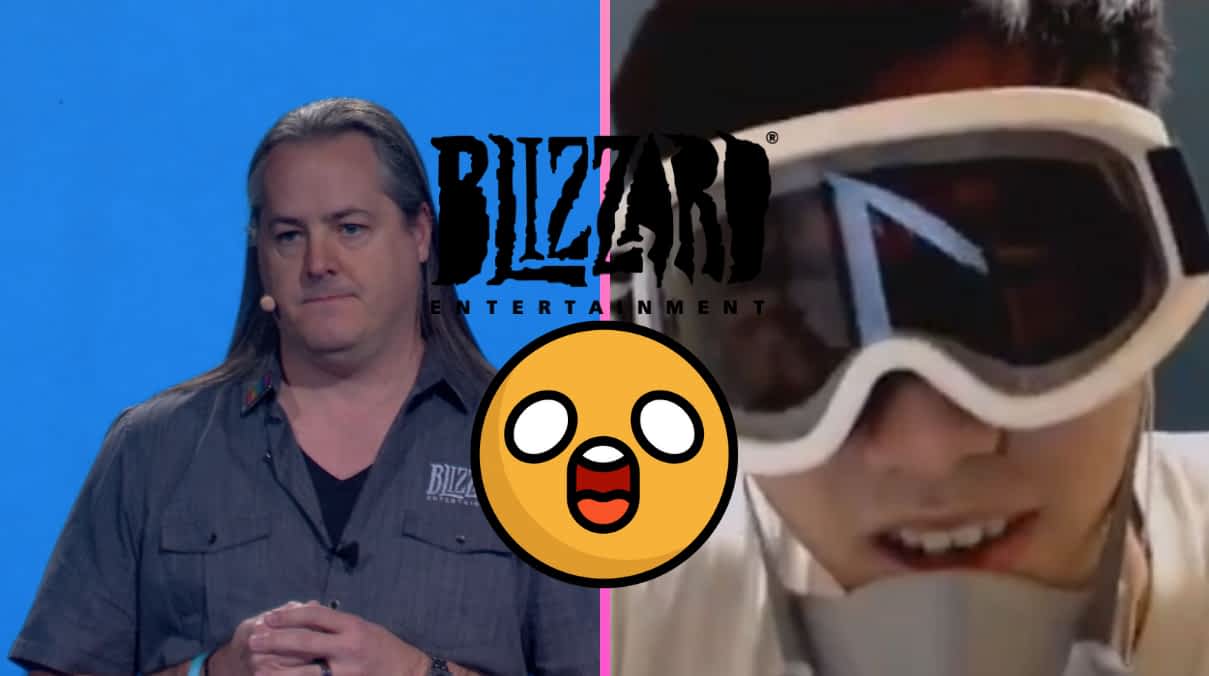 
“Blizzard had the opportunity to bring the world together in a tough Hearthstone eSports moment about a month ago and we did not,” said Brack.

“We moved too quickly in our decision-making and then, to make matters worse, we were too slow to talk with all of you,” said Brack.

“We didn’t live up to the high standards that we really set for ourselves.” Brack went further: “I’m sorry and I accept accountability,” he said.

In October, Blizzard announced it would suspend Chung from Hearthstone eSports for one year and rescind his prize money after he made a statement in support of the Hong Kong protesters.

It would be days before Blizzard commented on the affair Blizzard reversed their decision, giving back Chung’s prize money and reducing his suspension.

Said Brack today, “We will do better going forward, but our actions are going to matter more than any of these words.

END_OF_DOCUMENT_TOKEN_TO_BE_REPLACED

One thought on “Blizzard President Apologizes For Hong Kong Incident”