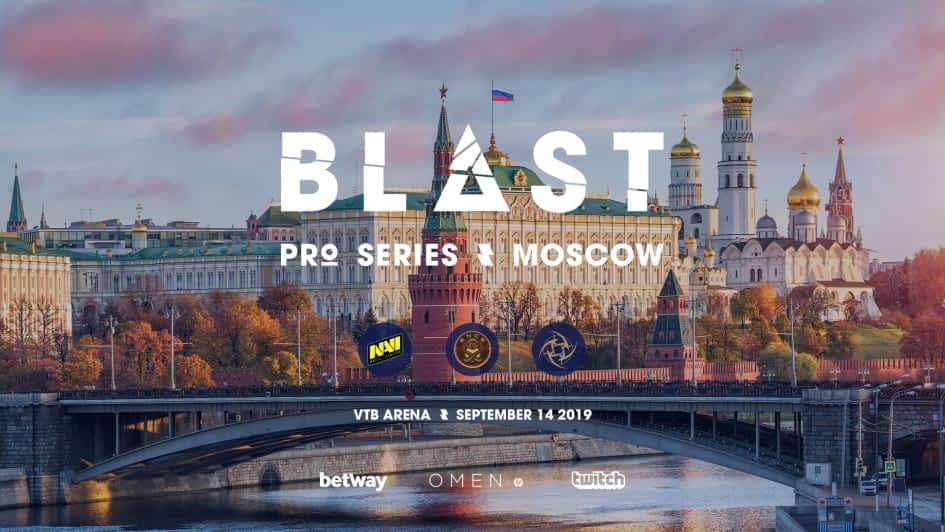 The new stop of the BLAST PRO SERIES tournaments will be in Moscow, the capital of Russia.

With the announcement of BLAST PRO SERIES MOSCOW, 3 teams have joined in the tournament. Natus Vincere, ENCE and NiP were invited to the tournament, and 3 more senior teams will join them.

A total of 6 teams will race for a prize pool of $250,000. The tournament will be held in the classic BLAST tournaments format. All matches except the final match will be played on a single map (bo1) and the final match on three maps (bo3). On the other hand, the 3rd team will make a show match with a team of their choice and the winner of this match will receive a $20,000 prize.

If you want to watch the tournament live, you can buy tickets here.

Hi, my name is Burak. If you want to ask questions about my articles, you can write to me via twitter.