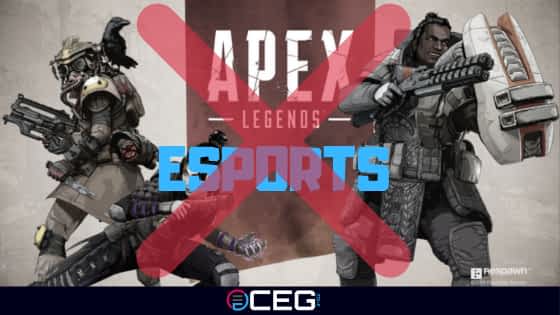 Project Lead at Respawn Entertainment, Drew McCoy confirmed that Apex Legends is not currently in the path of Esports during an interview with Wired.

During a Q&A with Wired Magazine on their Youtube channel, Drew McCoy was asked a question via Twitter :

“Honest Question? Do we think Apex has a good chance of having a big comp scene?”,

to which Project Lead McCoy stated that “Currently, we do not have any plans to announce a competitive scene”. However, he continued by saying that Respawn definitely keeps their eye out for any interest amongst the players.

(Clip is taken from Wired)

For those of us who are esports enthusiasts are definitely loving Apex Legends, and many have requested an “esports mode”. Yet, it seems our cries will not be heard in the near future. We will still be playing the game, however, morale will be an all-time low at least for us.