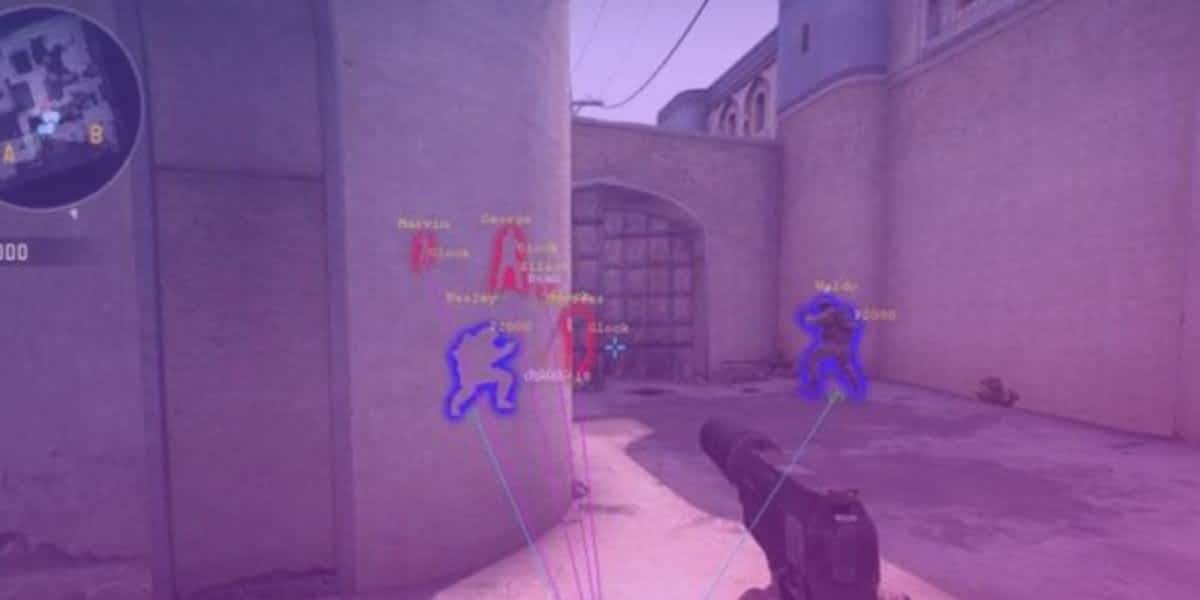 A CS:GO player and a hacker, 2eggs, has created an AI called HestiaNet that identifies cheaters in a much faster way than before and moreover it has already caught more than 14,000 already.

2eggs is a young but experienced programmer and has created FACEIT ban logs and Minerva ban logs before for FACEIT and has also been awarded with $12,000 for helping Valve identify bugs and security risks.

HestiaNet uses his steam ID to review the cases of overwatch.

It’s system watches the footage, reviews it and gives verdict itself for the same, stores the alleged cheater’s SteamID and occasionally review it to check if it is banned or not.

If Valve bans the player who was found guilty, HestiaNet takes note of it which increases overall accuracy.