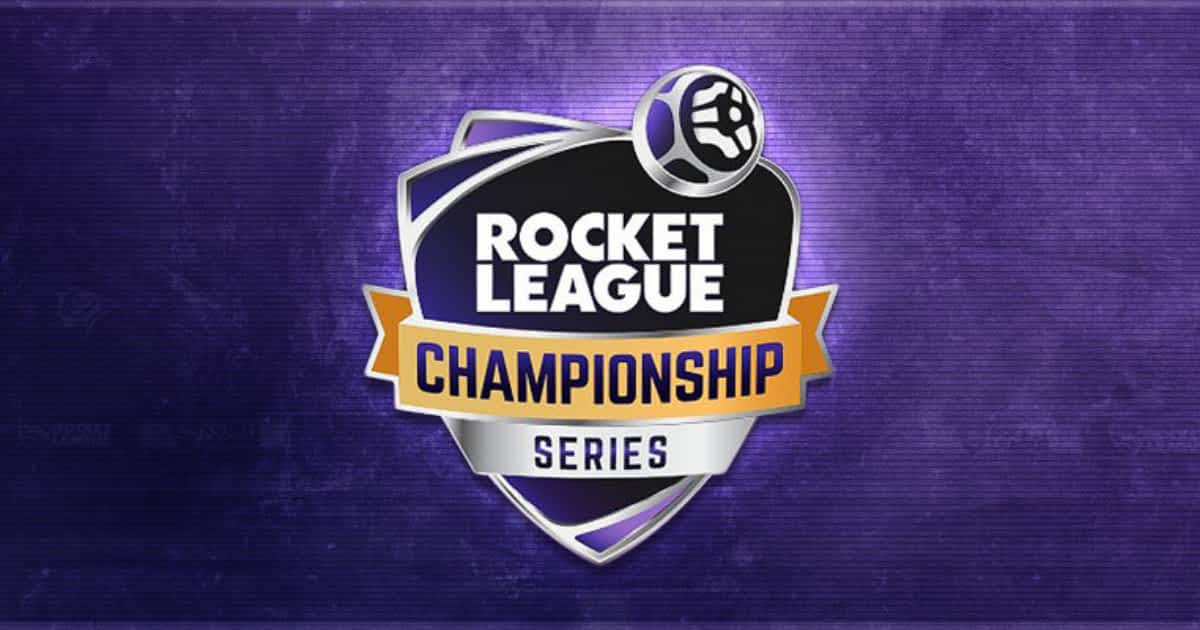 Rocket League has come a long way in esports and seems to be an unstoppable force.

Returning to Rocket League Championship Series (RLCS) in spring, is Season 7 of this series and surprisingly it will return

with a whopping $1M prize pool together with adding a brand new region to the competition, South America.

Details regarding the open qualifiers stage for Oceania and South America are soon to be released.

The Rival Series tournament will be held on March 30-31 and RLCS on April 6-7.

Moving on, RLCS Season 7 will introduce a new system designed for in-game esports items, with a revenue sharing model.

Something similar to DOTA2 revenue sharing model is expected.

As Psyonix announced back in November, this should be expected to be implemented before the end of the World Championship.