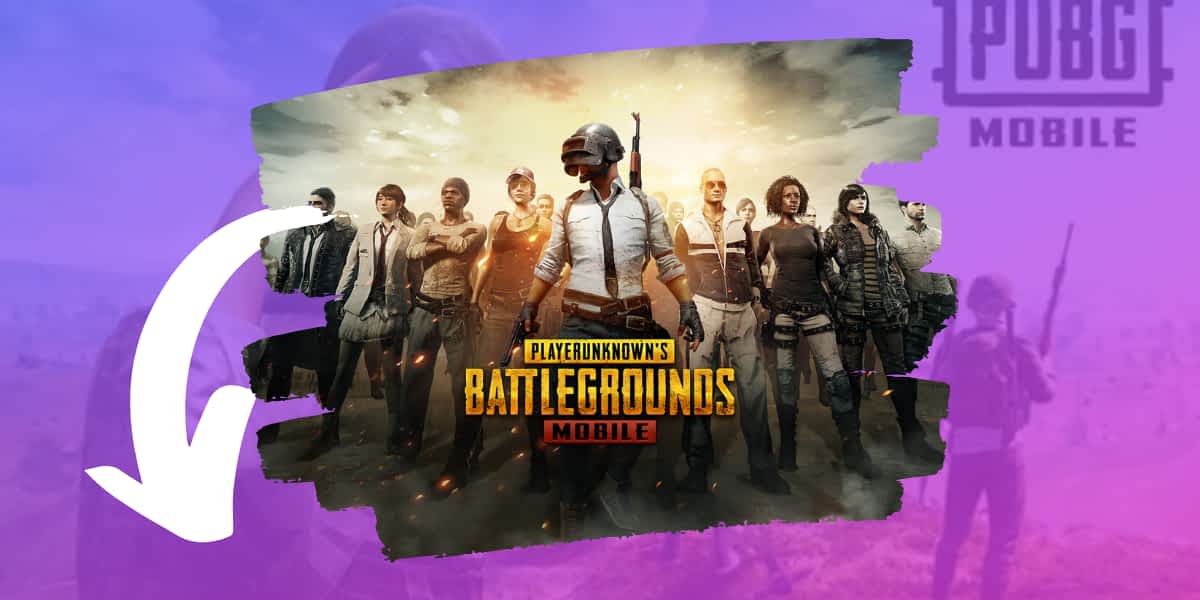 According to a report by Hindustan Times, Yet another shocking and sorrowful news has surfaced regarding the infamous battle royale mobile title.

He was a resident of Shinde vasti area of Ravet in Pimpri Chinchwad and according to Police, the incident took place while the victim was playing PUBG Mobile as he mysteriously collapsed and was rushed to Ojas Multispeciality Hospital in Bondhwe chowk, Ravet.

In the advance report, the doctors have said that his nerves got stretched in excitement and the blood flow stopped due to which he suffered a heart attack which killed him.

His family members say that he was playing PUBG when he collapsed.

Such heartbreaking news only reminds us of the dangers of overindulging in a certain thing and this is not the first time PUBG Mobile has been directly related to a fatal incident.


Reports of suicides and murders have surfaced in the past which were in direct relation to this addictive and over popular mobile esports title.

This just goes on to prove that despite countless efforts by the game’s developers as well as numerous cases, it is the players who need to control their obsession and indulgence in the game.